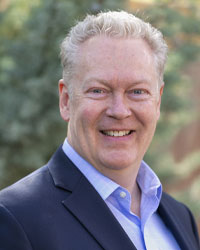 Mr. Winkle is a graduate of the University of Wisconsin-Milwaukee Peck School of the Arts and Carthage College. He completed all coursework and recitals toward a DMA in trombone performance at the University of North Texas.